The Institute for Healthcare Improvement’s (IHI) piece ‘Accelerating the Spread of Innovations: Avoid the 7 Spreadly Sins’ when spreading improvement, helps kick off the theme, and is really helpful in setting out what not to do when you are trying to spread your healthcare improvement project!

The article ‘How to Avoid the Most Common Pitfalls in Planning PDSA Cycles‘ has some really helpful pointers in how to enhance your PDSA process and what you should avoid when creating a PDSA. The authors point out is how often the ‘aim’ is confused with the ‘objective’ – and although they might seem like the same thing – that actually isn’t the case with quality improvement (QI) and PDSA cycles.

For all intents and purposes, the ‘aim’ is the overall purpose of an improvement project, while the ‘objective’ is generally at the PDSA level.

The article suggests that it’s important to differentiate between the two - and to create a global ‘aim statement’ for the whole project and keep this separate from the objective of a particular PDSA cycle. Objectives for PDSA cycles are the ‘specific goal and learning that you want to achieve through that one specific test.’ While they describe the aim statement as: ‘This is the statement you use to guide your tests and changes; and data collection strategy through an initiative.’

Aim and objective should be very clearly delineated. Confusing the two could create mistakes when creating a PDSA. If you want to, you can read more about ‘How to define the aim statement for your quality improvement project’.

Lack of detail in planning

Planning is a really important stage of the PDSA cycle. The lack of detailed planning is a mistake to avoid when creating a PDSA.

The article 'the problem with Plan-Do-Study-Act cycles' looks at why the planning stage of PDSA is so important and how the ‘pervasive cultural compulsion to ‘just get on with it’ leads many teams to move too quickly from ‘plan’ to ‘do.’ The consequences of skipping this up-front work can include wasted PDSA cycles or projects that fail altogether.’

While you want the PDSA to be quick and easy, it’s still important that you plan in detail for the cycle.

This is where a solution such as Life QI could work really well for you. It helps you plan meticulously and work with other colleagues on your PDSA projects, which helps you to avoid the pitfalls when creating a PDSA.

Lack of prediction when planning your cycles should also be avoided when creating a PDSA. This makes it difficult to plan the resources needed to achieve the desired improvement.

While it may be difficult to predict what will happen during your series of change cycles, using a solution such as Life QI could really help.  You can use functionality such as ‘link Measures’ to help determine if your prediction succeeds by linking relevant measures to your PDSA Cycle.

In the Plan section of the PDSA cycle, you will have predicted what will happen. And it’s in the Study section that you can measure how your actions compare with your predicted results.

Not engaging your PDSA team

When you are starting out on your PDSA it is a real mistake to not engage with your PDSA team. It’s really important in the first instance to choose your PDSA team carefully. And indeed the time you take to select your team before the process kicks off can be a real benefit to the overall project.

Take a look at our blog 'How to assemble your team for a successful improvement project' for hints and tips about creating a successful team.

Good and frequent communication is absolutely vital when you are working with your PDSA team. In the piece ‘The Science of Improvement: Forming the Team’, The Institute for Healthcare Improvement (IHI) looks at how to create a quality team – and advises choosing members who represent three types of expertise: technical expertise, system leadership and day to day leadership.

You could apply this reasoning to your PDSA team as well – which will help you to carry out frequent engagement with your teams. Take a look at this blog ‘How to plan your PDSA cycle as a team’ for more details.

The NICHQ article ‘5 Tips for Testing to Optimize Your Next PDSA‘ advises the following. ‘It's easy to get caught up thinking about everything that can go wrong or how difficult it will be to ultimately implement a change idea. Don’t overthink it.’

The authors go on to talk about how cycles that fail can be excellent learning opportunities and getting stuck in ‘what if’ situations can stall progress. They recommend running tests quickly after each other as ‘that is the best way to see what change will result in improvement.’

Not using the PDSA findings in the correct way

One of the mistakes to avoid when creating PDSAs is not using the findings in the correct way. A key element of PDSAs is making sure that you act on the things you’ve learned during the cycles.

The article ‘5 Tips for Testing to Optimize Your Next PDSA‘ advises you to collect data saying: ‘During each test, collect useful data, not perfect data. The goal is to capture enough information to know what's good and what isn't good so you can modify change over time and get better with sequential tests.’ They go on to say that ‘Data is important because it will help shape the next PDSA cycle.’

This is where a solution such as Life QI will really help you review, analyse and learn from your PDSA.

Using a solution such as Life QI to support PDSA cycles

Although in this article we’ve focused on what mistakes to avoid when you are planning your PDSAs and what you shouldn’t do when creating a PDSA, we’ve also looked at ways you can counter this. With all the data you will be collecting and analysing, we would really recommend looking at an online QI solution to help support your findings and help you progress.

Solutions such as Life QI enable you to record all stages of a PDSA cycle within the system, collect data and test change ideas at every level, which makes life so much easier when you are running a PDSA cycle and helps you to avoid mistakes, as well as helping you see the link between your changes and their impact. You can read more here. Good luck with planning your next PDSA! 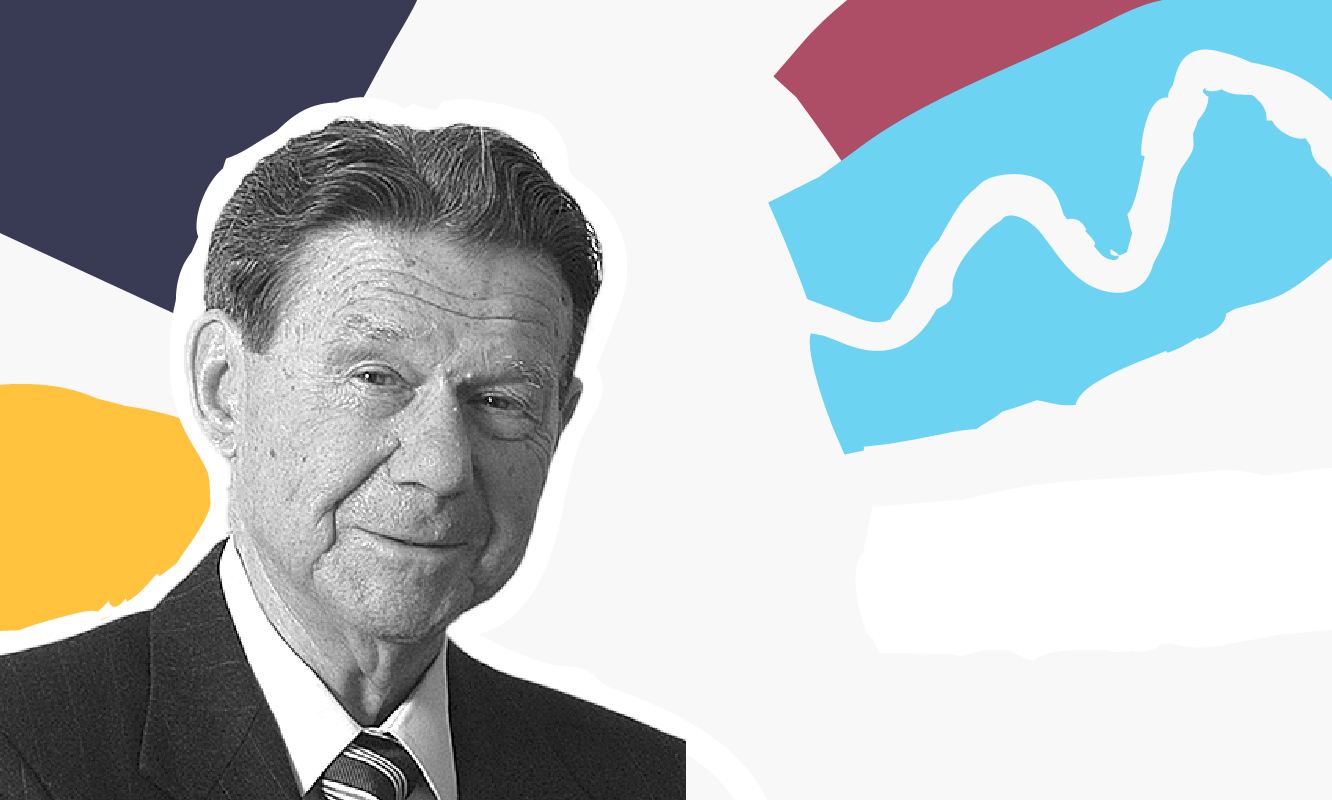 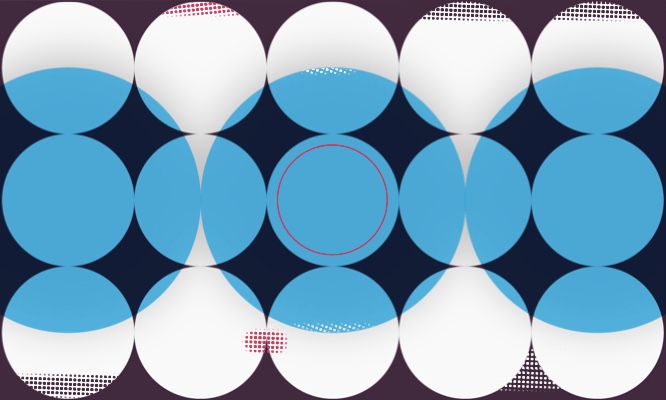