Failing forward - help others to learn from your failures 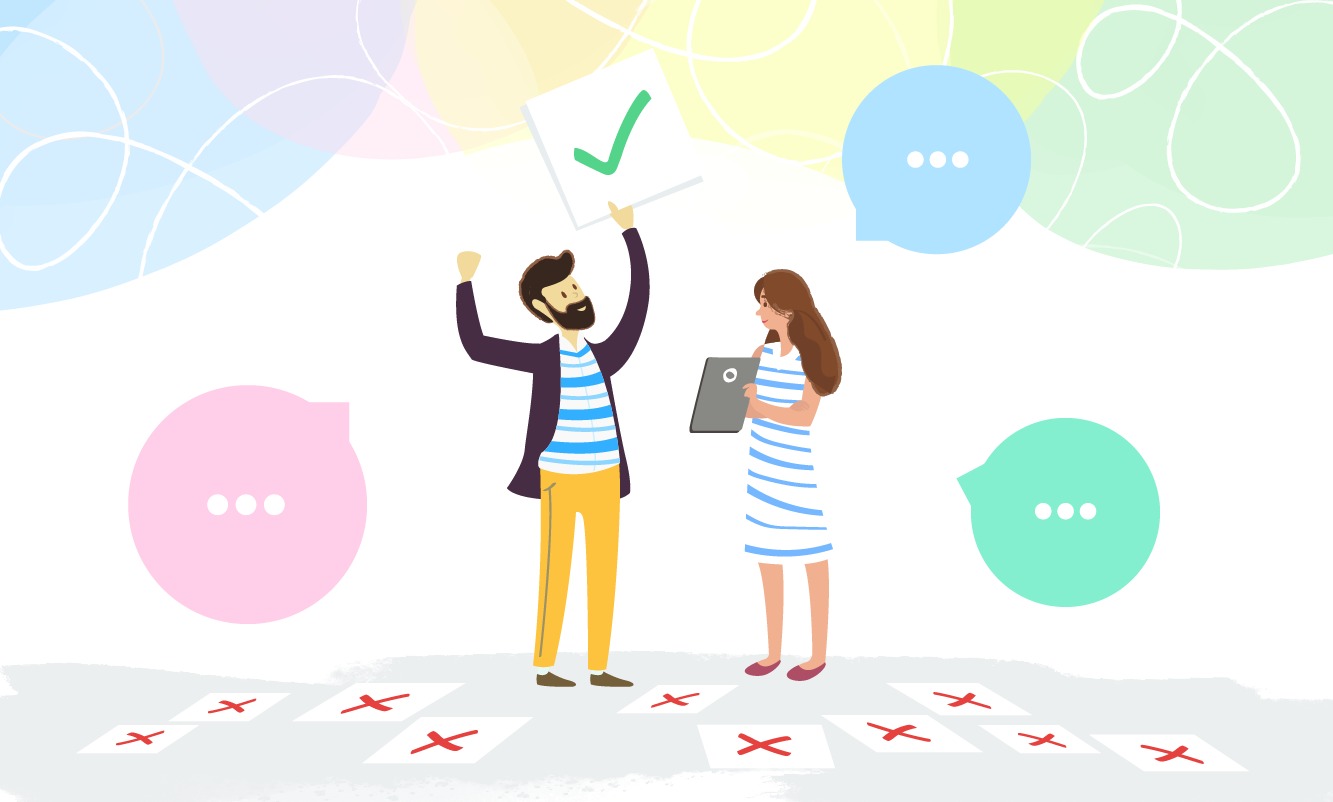 Failing is great, failing is useful, failing is good for your work and for your relationships. Not something that you read every day. But it’s interesting that there is a growing base of evidence that makes a case for failing, whether that is personally or professionally, and in 2020 you are encouraged to share your learning from these failures far and wide.

The culture around failure has changed massively over the years. Traditionally a person’s CV would list only the big wins, awards, trophies and achievements to showcase their strengths to potential employers and peers. However, a 2018 paper by Harvard Business School, (“Mitigating Malicious Envy: Why Successful Individuals Should Reveal Their Failures Karen Huang Ryan W. Buell Laura Huang Alison Wood Brooks Brian Hall 2018”) tells the story of Princeton University professor Johannes Haushofer, who wrote a CV of failures to help his PhD students realise that behind all of a person’s successes are a list of failures, job applications that didn’t go anywhere and setbacks along the way. His CV was met with praise and a lot of media attention, and it gave people hope that someone with a distinguished career had struggled and wasn’t afraid to admit it. The benefit of this, as stated in the paper’s title, is that it reduced malicious envy in those interacting with the individual sharing their failures, but it also gives people the opportunity to learn from their mistakes as well.

“The strength of an organization is measured not by counting the number of successes, but by its response to failure.” Ken Sands and Paul O’Neill, Alcoa

In a 2013 blog article for the Health Foundation, Simon Mackenzie wrote about an incident where a leadership team had to make a huge cultural shift in order to improve how they managed failure. In their case it was the death of an employee at their manufacturing organisation that prompted this, and in the world of healthcare it is often the death or serious incident involving a patient that is the catalyst for change.

Fear of the consequences of failure hold back potential improvement; allowing mistakes to be covered up or repeated to the detriment of individuals and the organisation. This is known as success theatre "the efforts that we make to make things look good, even if actual performance isn't good or getting better."

Quality improvement is about creating systems and processes that allow individuals and organisations to make things continuously better. So, it seems counterintuitive to prevent its success by pretending that everything along the way went really well, when in fact there were a number of stumbling blocks and failures that can be learned from.

Amy Edmondson, a professor in leadership and management at Harvard Business School, believes we should fail productively. If we are going to give time and effort to something that isn’t going to work, we should help prevent someone else from doing exactly the same thing as we have.

Many organisations do this in good faith to present the best possible picture of a situation, without realising it has these number of pitfalls and that it prevents the evolution of success.

So be brave, fail, and learn from it. 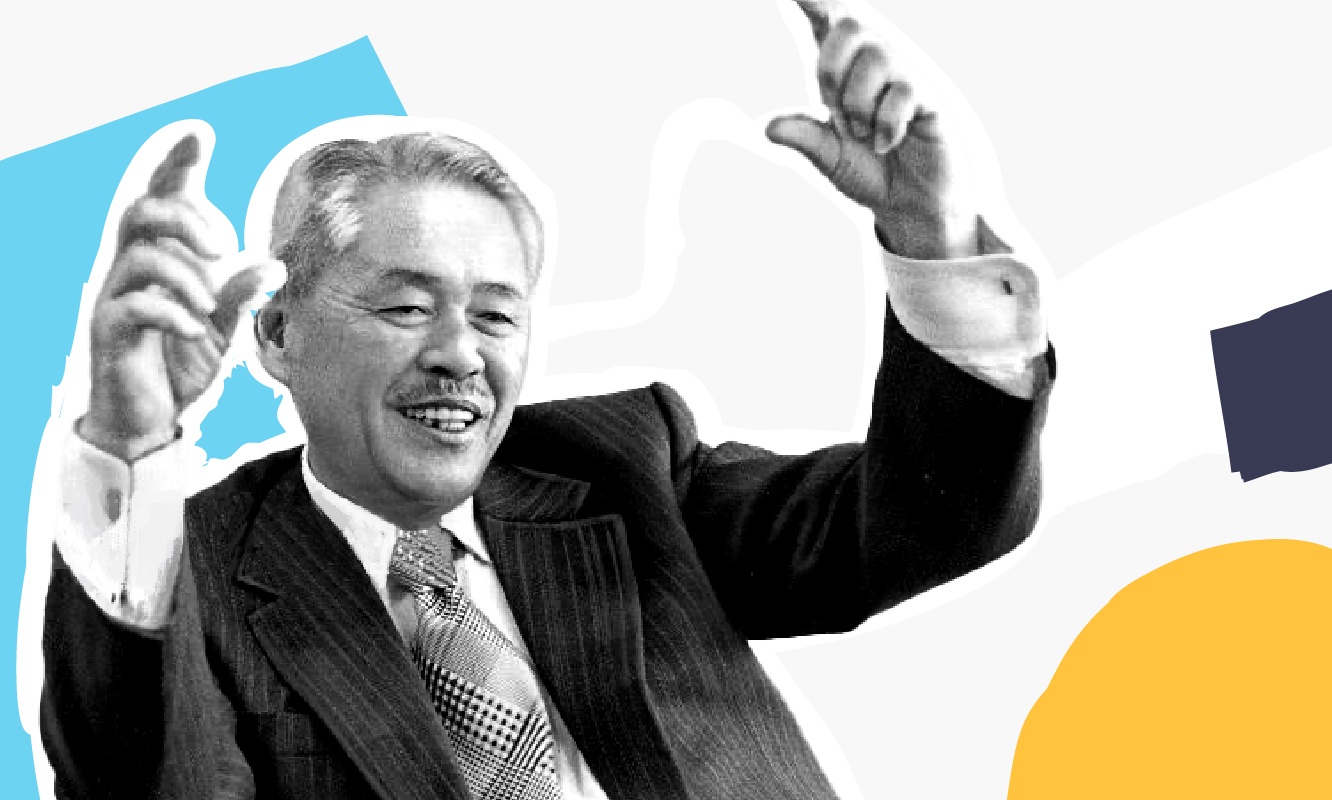 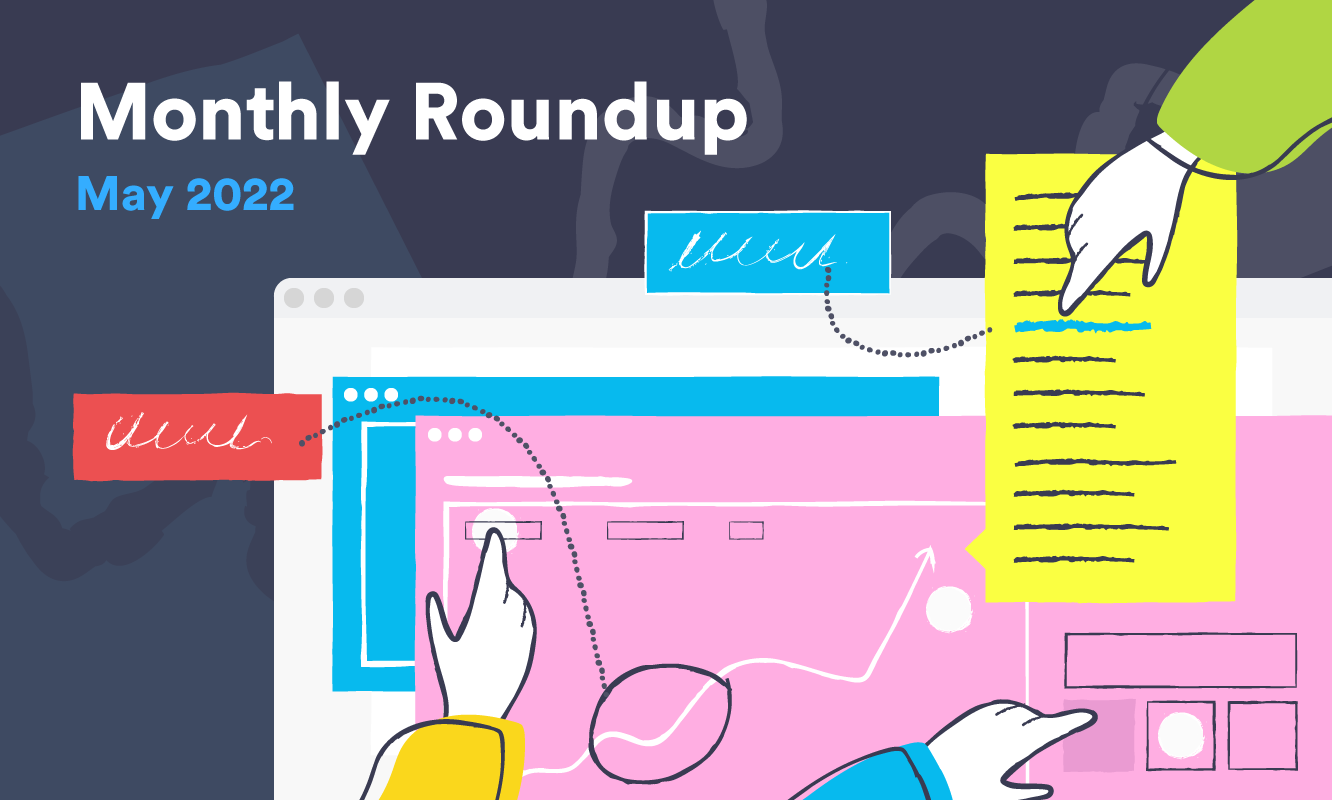 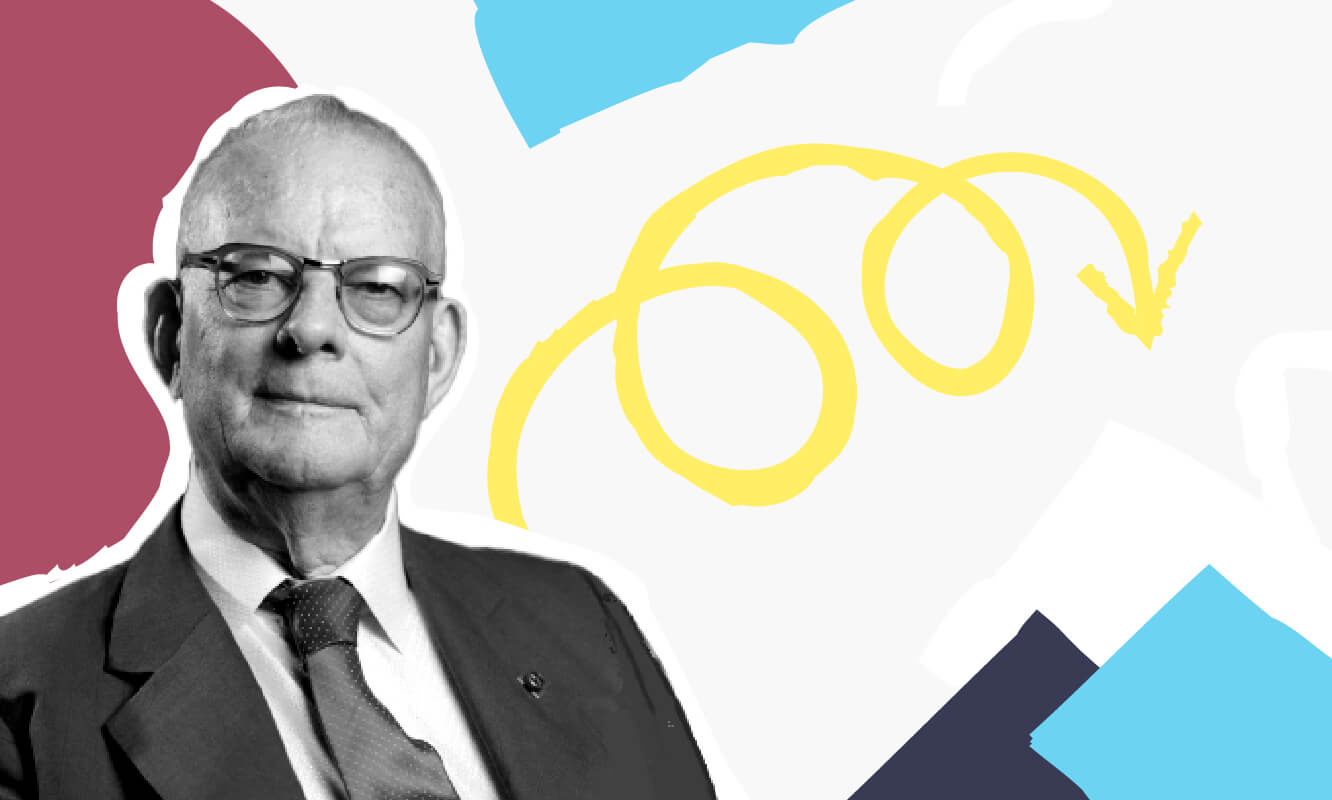