PDSA and PDCA – What’s the Difference? 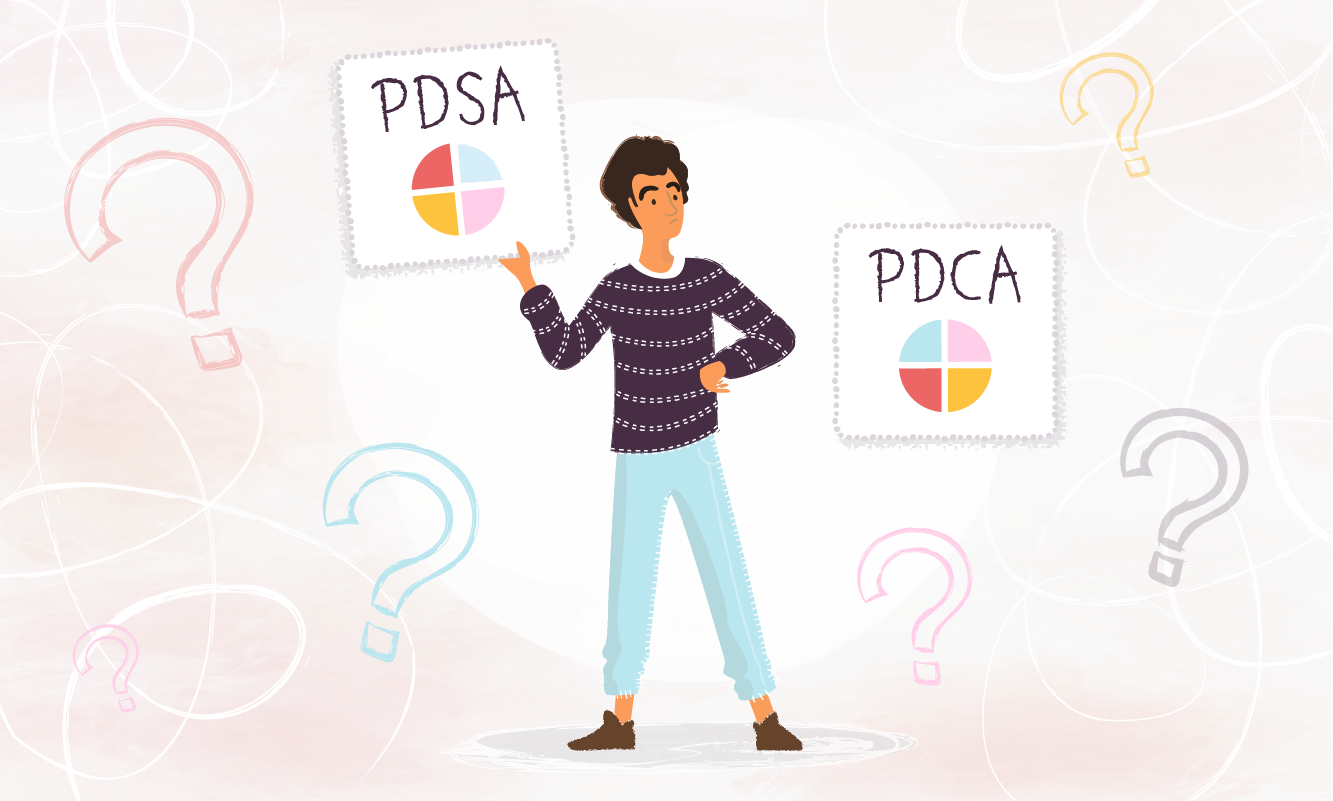 The clue’s in the name!

Both methodologies are widely used for problem-solving and to create quality process improvements, they stem from Dr. W. Edwards Deming – a leading management thinker and innovator. Both methods also use a step by step approach and cyclical processes which measure, repeat and are ideal for many improvement projects.

Let’s have a look in more detail…

The PDSA cycle is a ‘trial-and-learning’ method that allows you to thoroughly and efficiently test and evaluate your change ideas. As PDSA cycles are designed to be short term but frequent, the results of one cycle are often used to inform an enhanced idea, that can then be tested in a new cycle. The aim of the process is to repeat until you implement a successful, sustainable improvement. Understanding PDSAs Cycles.

The PDCA model was the pre-cursor to the PDSA model, but still a preferred method for many. The key difference being one stage in the cycle – the Check stage. This stage is where those working on the project assess whether what they intended to achieve has actually happened. At this point, practitioners would check expected results with the actual results. Therefore, PDCA encourages you to check during every cycle of the process.

It’s a subtle difference – but there are also many similarities between the two. Let’s examine more closely:

Let’s take a look back at the history…

The PDCA model idea was first developed in the mid-20th Century by statistics expert Mr. Walter A. Shewart. Dr. W. Edwards Deming developed the Deming cycle, or the Deming wheel, in 1950. He later evolved this in the late 1980s, calling it the Plan-do-study-act (PDSA) or the Shewart cycle for learning and improvement. The intention was to encourage focus on the reflection of metrics which are being analyzed.

How did the PDCA evolve into PDSA?

…When quality practitioners started to question whether the ‘Check’ stage within the PDCA cycle was adequate and the right fit for their projects.

PDSAs – as we know them today - emerged from replacing the ‘Check’ stage with the ‘Study’ stage and at the heart of the PDSA method is the quest for continuous learning.

Dr Deming wanted to highlight how vital it was to reflect on the metrics being checked, whereas the ‘Check’ stage of PDCA was meant to measure the improvement and move forward to the ‘Act’ stage.

Life QI supports the PDSA approach – a methodology which enables small scale ideas to be trialled with little cost and with minimal disruption to patient care.

Which method should I use in my team - PDSA or PDCA?

The truth is - both methods can be - and are - used to support improvement projects!

While PDCA is used by corporate organizations in order to solve problems and lead to continued improvement, PDSA – with its analytical and intellectual ‘Study’ stage - tends to be used more widely by healthcare practitioners.

Some believe that the PDSA model is more effective and relevant to quality improvement programmes in healthcare, due to the inclusion of the Study stage which provides an in-depth analytical angle.

How do I start the PDSA process?

There are a number of different systems out there that can help you to structure your PDSAs. Life QI encourages people to maintain the rigour of the method and gives people access to purpose-built QI tools. - Planning a PDSA in Life QI.

Do you have any experience in carrying out PDCA or PDSA cycles? Let us know, we’d love to learn from you – email us at team@lifeqisystem.com. 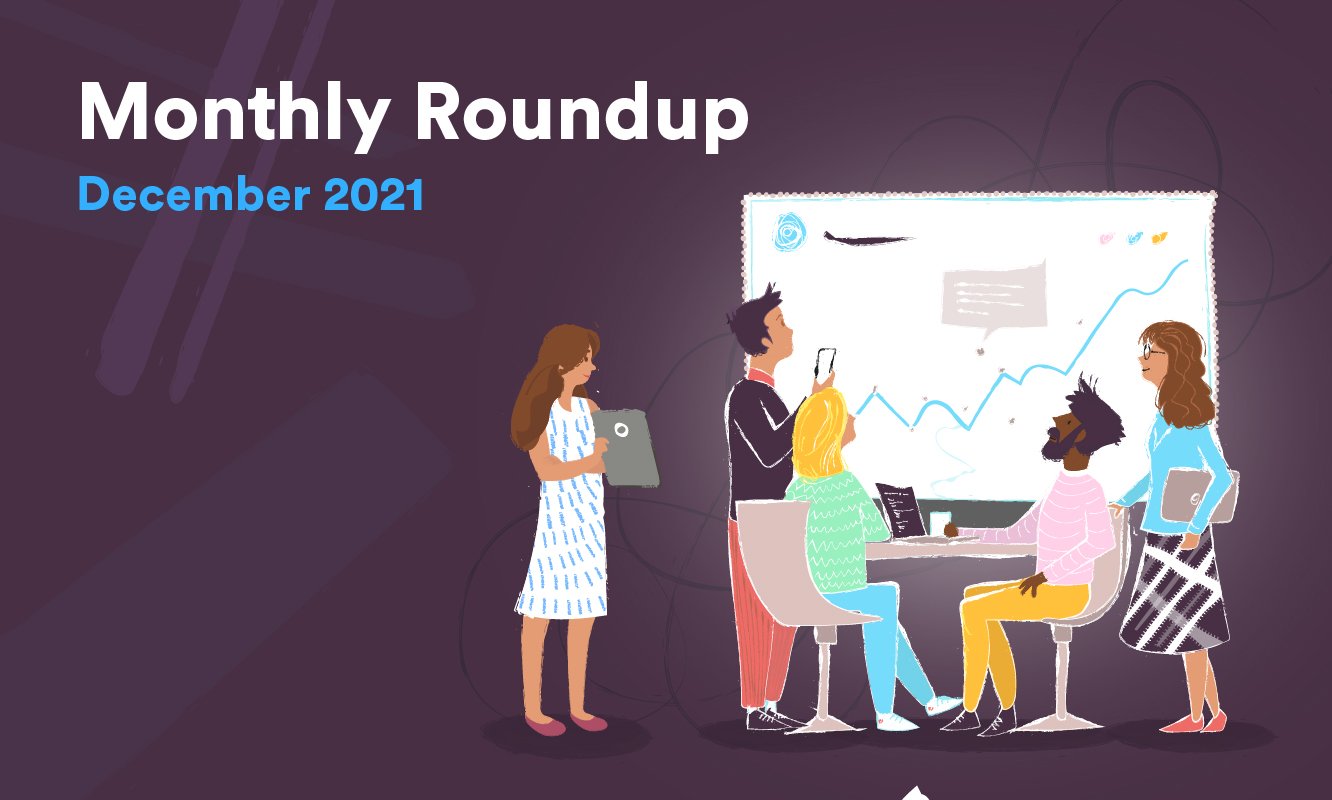 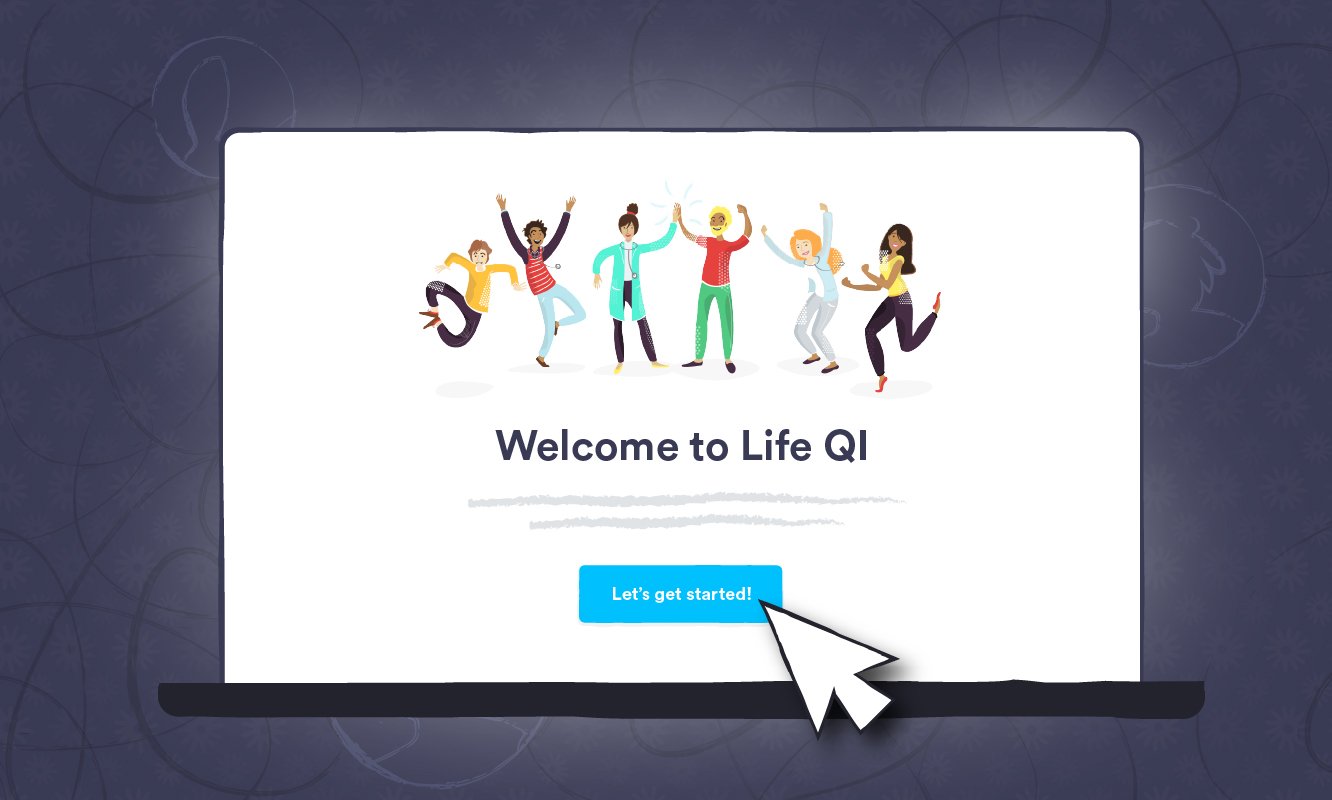