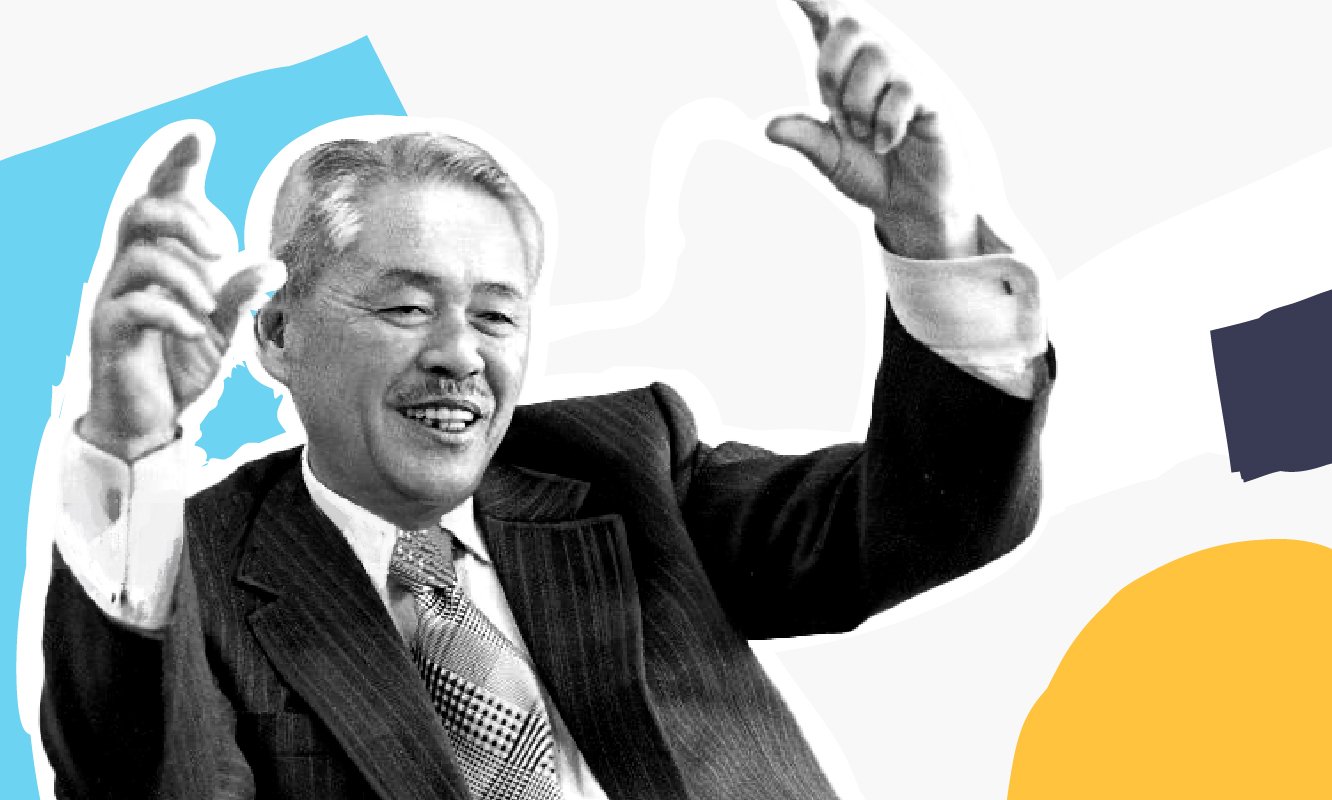 Taiichi Ohno (1912 - 1990) was a leader in industrial engineering and is well known as the creator of the Toyota Production System, which in turn inspired the Lean theory and stemmed a wide range of Quality Improvement processes. We’re going to be looking into his inventions and how his thinking helped shape Quality Improvement in healthcare.

Taiichi Ohno was born in Dalian in China in 1912 and studied at Nagoya Technical High School in Japan. After he graduated, he went on to work at Toyoda Spinning company and then moved to the Toyota motor company in 1943, where he started working engine manufacturing as a shop floor supervisor and over the years became an executive there.

The Beginning of the Toyota Production System (TPS) – Lean Manufacturing

When Ohno started working at Toyota, Toyota's production levels were way behind the U.S. auto industry, although Toyota's aim was to catch up within three years.

Ohno realised that the ‘Western’ production systems had two major issues, which were that the production of components in large batches resulted in large inventories and that these methods were focused on large production rather than customer preferences. Ohno was determined to reduce and eventually eliminate inefficiency and waste in Toyota’s production processes – something he was successful in achieving!

By identifying these flaws and realising that a series of simple changes might streamline processes, he revisited Ford’s original thinking and got to work. This realisation could be said to be the beginning of the Toyota Production System (TPS) which came to be used across the globe as an innovative system to enhance quality and productivity and reduce waste.

Although the TPS worked well in Toyota, it was only when it was documented and translated into English that it began to be used more widely in the US as well and led to the ‘Lean’ production theory. We’ll look more at the Lean theory later on, and how it can be used in healthcare.

When Ohno retired from Toyota in 1980, he spent his time enhancing his TPS system.

Within his Toyota Production System Taiichi Ohno identified the ‘7 wastes’ that do not add value to processes and that he felt should be eliminated. These have gone on to become a key part of lean thinking and are known as ‘muda’ in Japanese or ‘wasted effort’. These are:

By drilling down into each area, organisations can start identifying changes that need to be made, eliminate waste in these areas. These ‘mudas’ are sometimes used in healthcare and Quality Improvement and form the basis of Lean thinking.

Taiichi Ohno effectively inspired the Lean concept and leadership method. His leadership method involved mentoring people and asking them challenging questions in order to encourage them to solve and improve processes themselves. This approach is called ‘Ohno’s method’, which he started to develop in 1945 and honed it and refined in later years.

Ohno: The inventor of ‘Just-in-time’ and ‘Kanban’

Taiichi Ohno also developed the concepts of ‘Just-in-time’ and ‘Kanban’, and used these successfully during his time with Toyota. Although developed from a manufacturing point of view, you can see these principles’ influences used to improve processes across customer service, sales and marketing and other areas.

'Just-in-time' (JIT) is a management philosophy, originally meaning ‘the production of goods to meet customer demand exactly, in time, quality and quantity’. It is now more associated with production with minimum waste. It was developed as a means of meeting consumer demands with minimum delays. Indeed: ‘Lean manufacturing is based on a just-in-time model of production to avoid the waste associated with overproduction, waiting and excess inventory.’ Taiichi Ohno is often referred to as the father of JIT.

Kanban is used in QI today – for example the teams at East London NHS Foundation Trust use "Kanban boards," in order to communicate status, progress, and issues related to staff satisfaction. ‘A Kanban board is a visual management tool that lets people know what tests of change are planned in progress and completed.’ You can read more about them here.

In the ‘Going Lean in Health Care’ white paper – part of the IHI Innovation Series - Cambridge, MA: Institute for Healthcare Improvement;’ they say ‘Lean management principles have been used effectively in manufacturing companies for decades, particularly in Japan. IHI believes that lean principles can be — indeed, already are being — successfully applied to the delivery of health care.’

Ohno’s work over the years has been such huge inspiration to so many people and has enabled companies and organisations to streamline their process and provide better value to their customers. By paving the way for improvement in manufacturing, and developing the concepts behind the Lean system, his thinking has also opened up improvement opportunities and thinking for Quality work in healthcare. 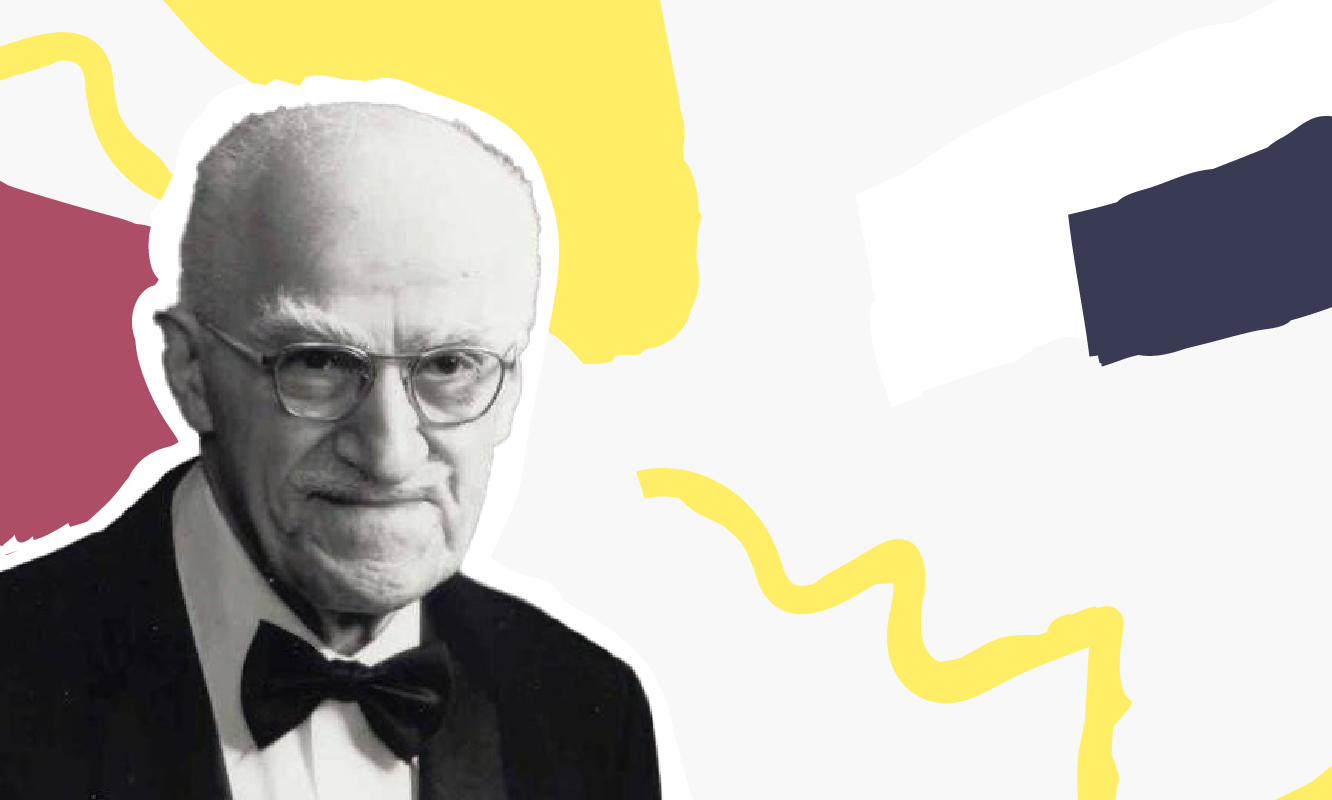 Joseph Juran: Founder of many of the key quality management ... 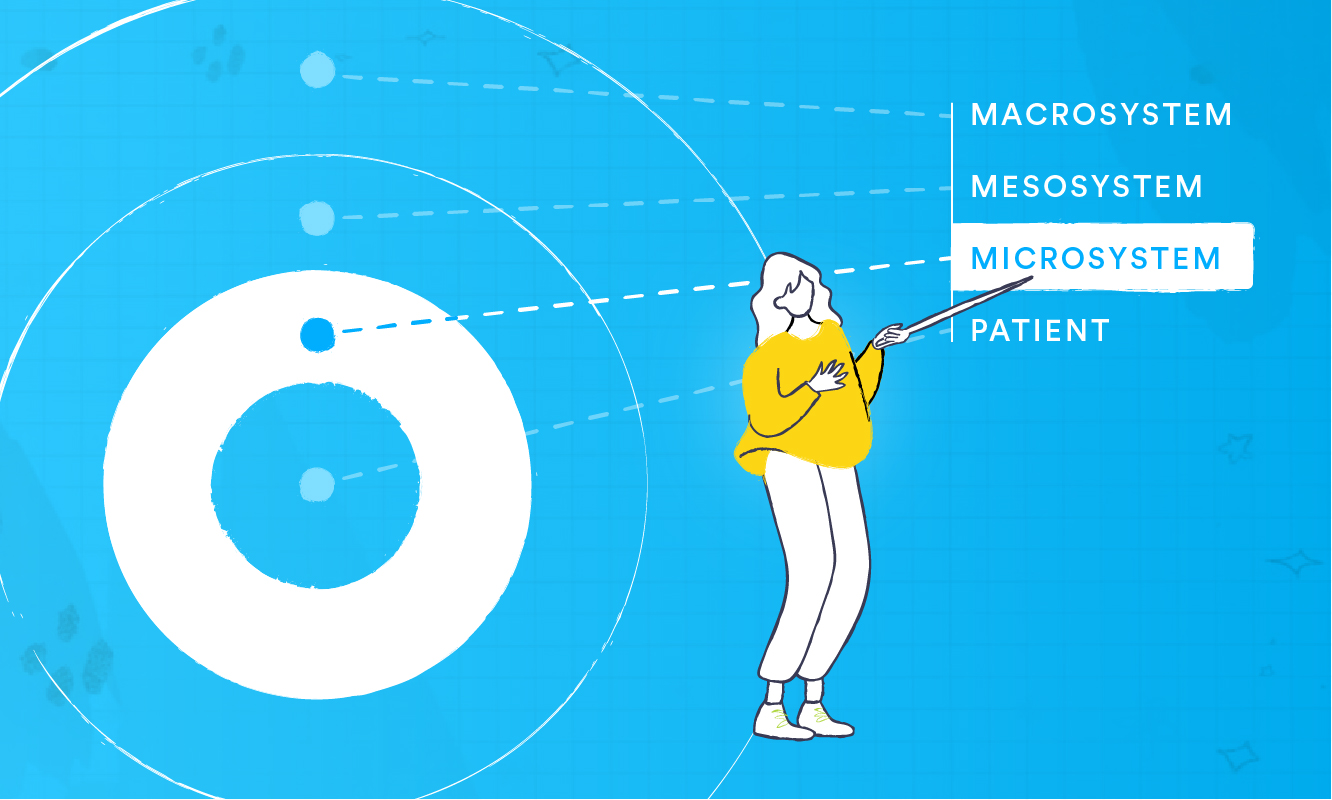