Lloyd Nelson: The man who developed the concept of Special Cause Variation

In this article, part of our series of Improvement Heroes, we’re going to find out more about Lloyd Nelson, who developed the concept of Special Cause Variation. As with many of our Improvement Heroes, Nelson’s ideas stemmed from work done by Walter A. Shewhart and his invention of the 8 Nelson rules is still guiding and inspiring Quality Improvement (QI) to this day. Let’s find out more about his background, influences and ground-breaking work.

It was after teaching for several years that he developed an interest in quality control and statistics. He spent the next decades of his career at General Electric, where many great quality thinkers worked over the years.

In Cleveland, he worked as consulting statistician with the General Electric Lamp Division. Then he worked as the manager of General Electric Applied Mathematics Laboratory for Appliance Division in Louisville. Nelson then joined Nashua Corporation in 1980 as Director of Statistical Methods until his retirement in 1992.

Lloyd Nelson has a long and distinguished career in quality control. He also had a long association with ASQ, the community which ‘empowers individuals and communities of the world to achieve excellence through quality.’ In 1964 he became an ASQ fellow, in 1978 he received the Shewhart Medal and in 2001 the ASQ’s Distinguished Service Medal.

In the 1960s, Nelson became the editor of ASQ's ‘Industrial Quality Control’ journal and split it in two. He created the wider interest ‘Quality Progress’ journal, and the more technical quarterly journal ‘Quality Technology’, becoming its first editor. He wrote the ‘Technical Aids’ feature in the Journal of Quality Technology for more than 20 years.

In 2003, Lloyd Nelson became ASQ's 20th Honorary Member for the following reasons. "For enduring contributions to the science of quality improvement as the founding editor of the Journal of Quality Technology, for dissemination of knowledge to the profession through published articles and over 25 years of Technical Aids Columns in JQT, and for his service to the Society and the profession."

Nelson was such a well-respected teacher and author, that W. Edwards Deming referenced him in his ‘Out of the Crisis’ report ‘the most important figures that one needs for management are unknown or unknowable (Lloyd S. Nelson, director of statistical methods for the Nashua corporation), but successful management must nevertheless take account of them.’

During his long career in quality, Lloyd Nelson created the 8 Nelson rules, which are still used today in Quality Improvement and quality control.

Walter A Shewhart made huge inroads into improving quality in manufacturing at Bell Laboratories, and - familiar with the statistical theories of the time, - developed the theory of variation, laying the groundwork for Nelson’s thinking. ‘Shewhart identified and illustrated differences in the sources of variation in a process, pointing out that ‘while some sources were not ‘natural’ to the process, some of these sources were.

His invention of control charts stems from identifying that these sources of variation were either ‘in control’ or ‘not in control’ – and from this - to develop statistical quality control.  This enables teams to identify and get rid of ‘special sources of variation’ and thus improve the process, while avoiding wasted effort.’

The theory of variation forms the basis of Special Cause Variation (SPC). It ‘categorises variation into ‘expected’ (common cause) and ‘unusual’ (special cause). In turn, this guides the type of action required – which in some cases may be none.

Engineers at Western Electric, including Lloyd Nelson, worked on and added to the standard ‘error rules’ that had been identified by Shewhart. Therefore, the Nelson rules start with the four Western Electric rules, and then are added to 4 further rules.

Although developed in the 1950s, these were published as a set of tests in one of Nelson's Technical Aids Columns in the Journal of Quality Technology in 1984.

The "Eight Nelson Rules" rules are the following:

As we have explored in other articles, these rules were developed from Shewhart’s rules about detecting non-random conditions. The 8 Nelson rules are used to determine if a measured variable is ‘out of control’ and will therefore not be seen in the data if there is only random variation. The rules are then applied to a control chart ‘on which the magnitude of some variable is plotted against time.

The rules are based on the mean value and the standard deviation of the samples,’ and they are tests for special cause variation to establish whether and when a process needs further investigation. They are now used to check for process stability in Statistical Process Control (SPC).

Nelson and his colleagues created these additional rules in order to standardise tests ‘so that discussion would be focused on the behaviour of the process rather than on what test should be used.’ The tests are still used widely today both in QI and quality control.

“It is not about the test. It is all about the process.”

Use of PDSAs in healthcare 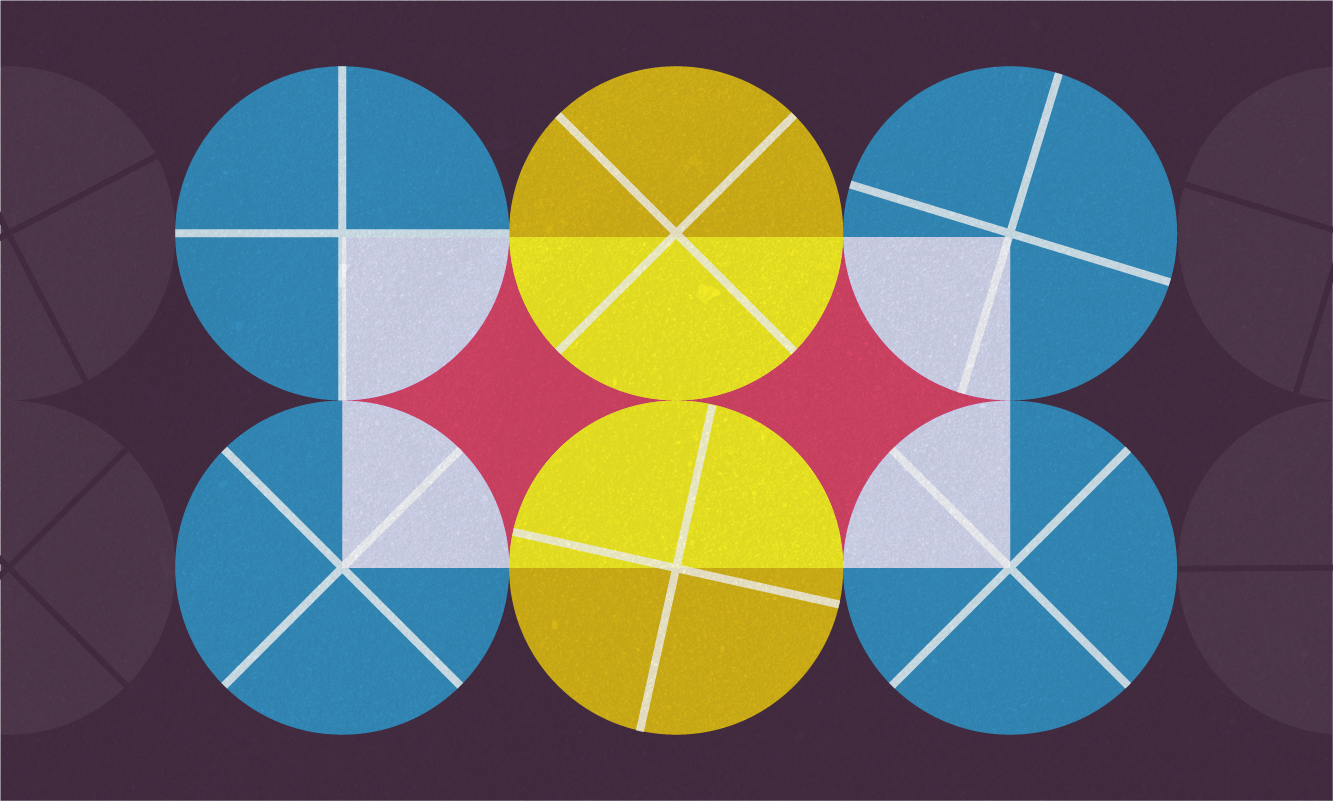