Walter A. Shewhart: The father of Statistical Process Control 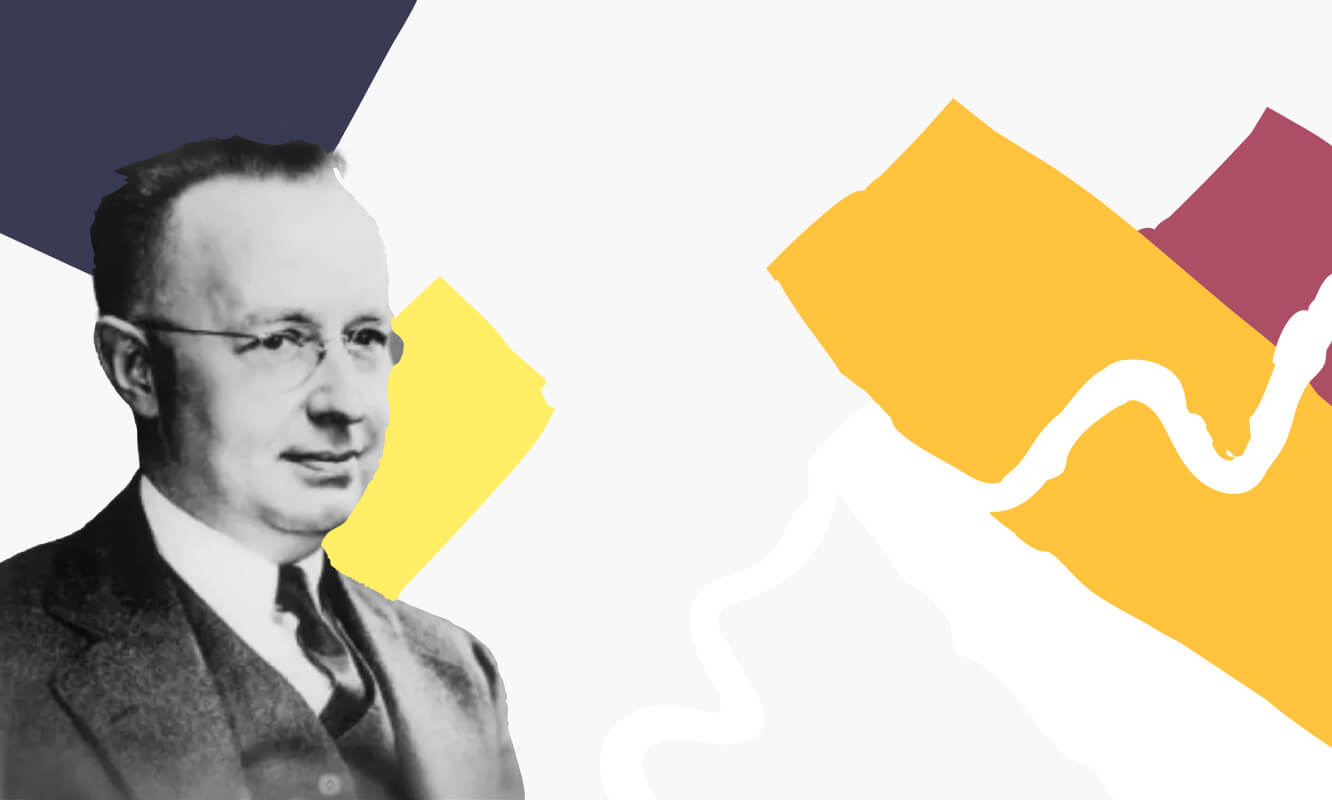 Walter Shewhart (1891 - 1967), known by all as the 'father of statistical process control', became famous, not only for being the master of Deming, but especially for his contributions in the field of statistics and for having developed the theory of common and special causes of variations.

In this article, we’re going to find out about his life, his work and his improvement legacy which we benefit from even now, over a century later.

His background, life and work

Walter A Shewhart was born in Illinois, USA in 1891, and his work still influences what we do today in Quality Improvement. He studied at University of Illinois and University of California, Berkeley and spent most of his career working as an engineer at Western Electric (from 1918 to 1924) and Bell Laboratories (from 1925 until his retirement in 1956).

As the creator of Statistical Process Control (SPC), and the PDCA (Plan-Do-Check-Act) cycle, his ground-breaking work helped shape the methodologies and thinking that we use today in QI.

While working at Bell Laboratories, Shewhart was already familiar with the statistical theories of the time, but he managed to expand them to identify and illustrate differences in the sources of variation in a process. He pointed out that while some sources were not ‘natural’ to the process, some of these sources were. His invention of control charts stems from identifying that these sources of variation were either ‘in control’ or ‘not in control’ – and from this - to develop statistical quality control.  This enables teams to identify and get rid of ‘special sources of variation’ and thus improve the process, while avoiding wasted effort.

He worked on this theme, which led to the development and invention of control charts, which in turn went on to be recognised as benefitting manufacturing processes, and used to support the production of munitions for World War 2 and in many other areas.

It would be true to say that his ground-breaking work launched ‘Quality’ as a profession and that Walter A Shewhart created a ‘quality revolution’.

What or who influenced Walter A. Shewhart?

A number of Quality heroes were contemporaries of Walter Shewhart’s while he was at Bell Laboratories. Indeed, his manager was George D. Edwards, who went on to become the first president of the American Society for Quality Control (renamed in 1997 as the American Society for Quality). Walter also went on to mentor and influence and mentor W. Edwards Deming, while at Bell Laboratories.

What was Walter Shewhart’s “invention” and how it influenced the sector?

Walter Shewhart developed a critical insight that, while all processes exhibit variation, some variation is inherent to the specific process.  From this thinking, he invented the Statistical Process Control (SPC) technique in 1924. The technique has been used across a range of industries ever since. He also invented the Control Chart – which is to this day known also as the ‘Shewhart chart’ and is used to study how a system or process changes over time.

QI lore has it that in 1924, while at Bell Laboratories, Shewhart wrote a short memo to his manager, George D. Edwards. A third of this page included a simple diagram which is now recognised as the Control Chart! Although short in length, this memo set out the principals we still use today and the theory that would come to be known as ‘process quality control’.

You can read more about Statistical Process Control (SPC) in our blog ‘What is Statistical Process Control?’ but essentially, it is the ‘scientific, analytical method used in industries such as healthcare and manufacturing to record data and monitor a process over time. The key is to begin monitoring the process using SPC before you implement a change. This will then allow you to measure the success of that change and confirm whether or not any significant improvements have started to surface.’

Walter Shewhart was hugely important in his contributions to process improvement, helping to reduce variation when SPC went mainstream. He was also instrumental in introducing SPC to post-war Japan. In 1931 he published ‘Economic Control of Quality of Manufactured Product’ – which you can still buy today!

Let’s find out more about the techniques he invented which we still use in QI today.

Let’s take a look at a Control Chart. The team at East London Foundation Trust define it thus: ‘The control (Shewhart) chart is a statistical tool used to distinguish between variation in a measure due to common causes and special causes.’

The Shewhart or Control Chart displays data in time order, but always has upper and lower control limits which define the boundaries. Shewhart charts use the terms “common cause variation” and “special cause variation,” with a different set of rules to identify special causes.

What is a PDCA cycle ?

Both PDSA and PDCA methodologies are widely used for problem-solving and helping to create quality process improvements, using cyclical processes to measure and repeat while supporting an organisation-wide approach to improvement.

‘The PDCA model was the pre-cursor to the PDSA model, but still a preferred method for many. The key difference being one stage in the cycle – the Check stage. This stage is where those working on the project assess whether what they intended to achieve has actually happened. At this point, practitioners would check expected results with the actual results. Therefore, PDCA encourages you to check during every cycle of the process.’

You can read in more detail about the difference between PDCA and PCSA cycles.

Although Walter A Shewhart was born in the 19th Century, his work still influences much of what we do today in Quality Improvement.

“Postulate 1. All chance systems of causes are not alike in the sense that they enable us to predict the future in terms of the past.” 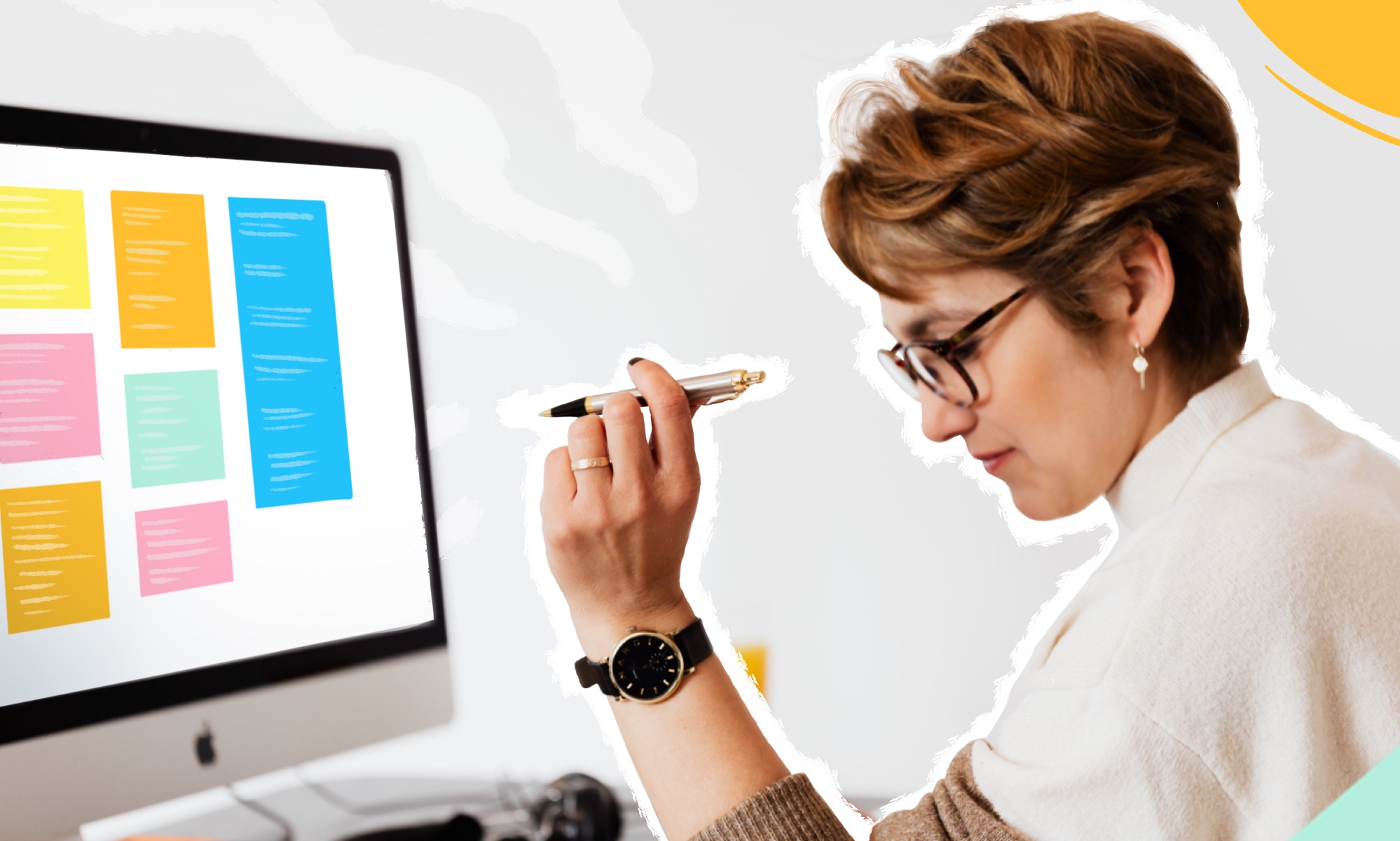 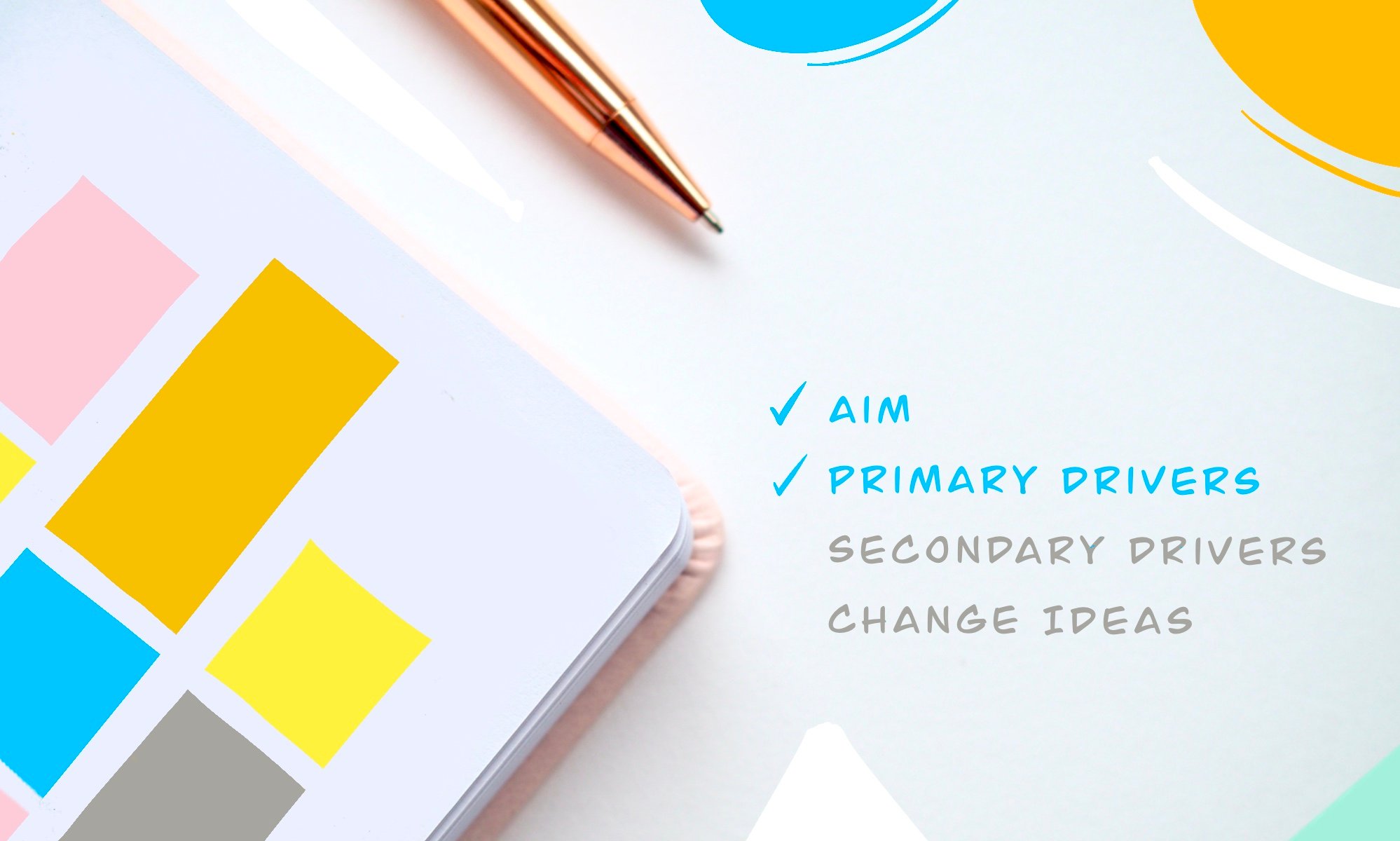 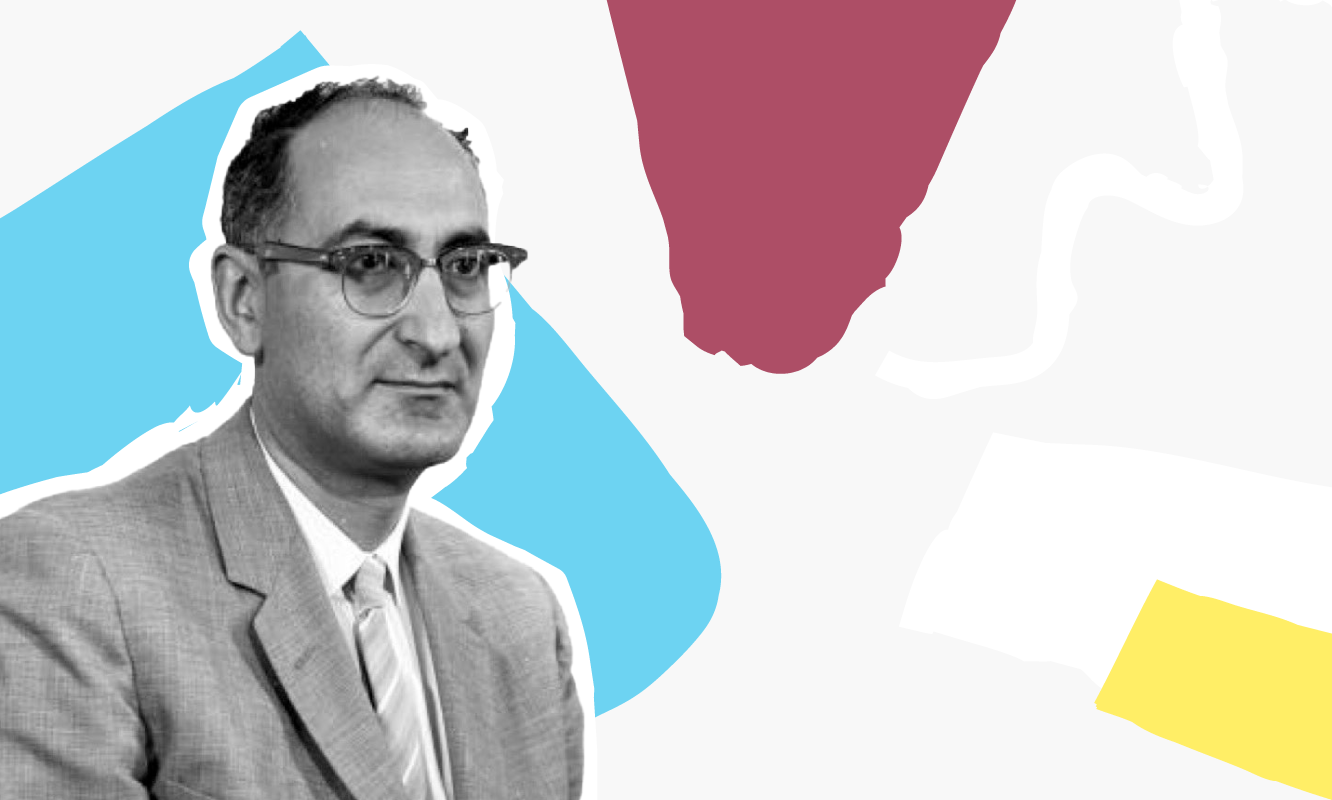