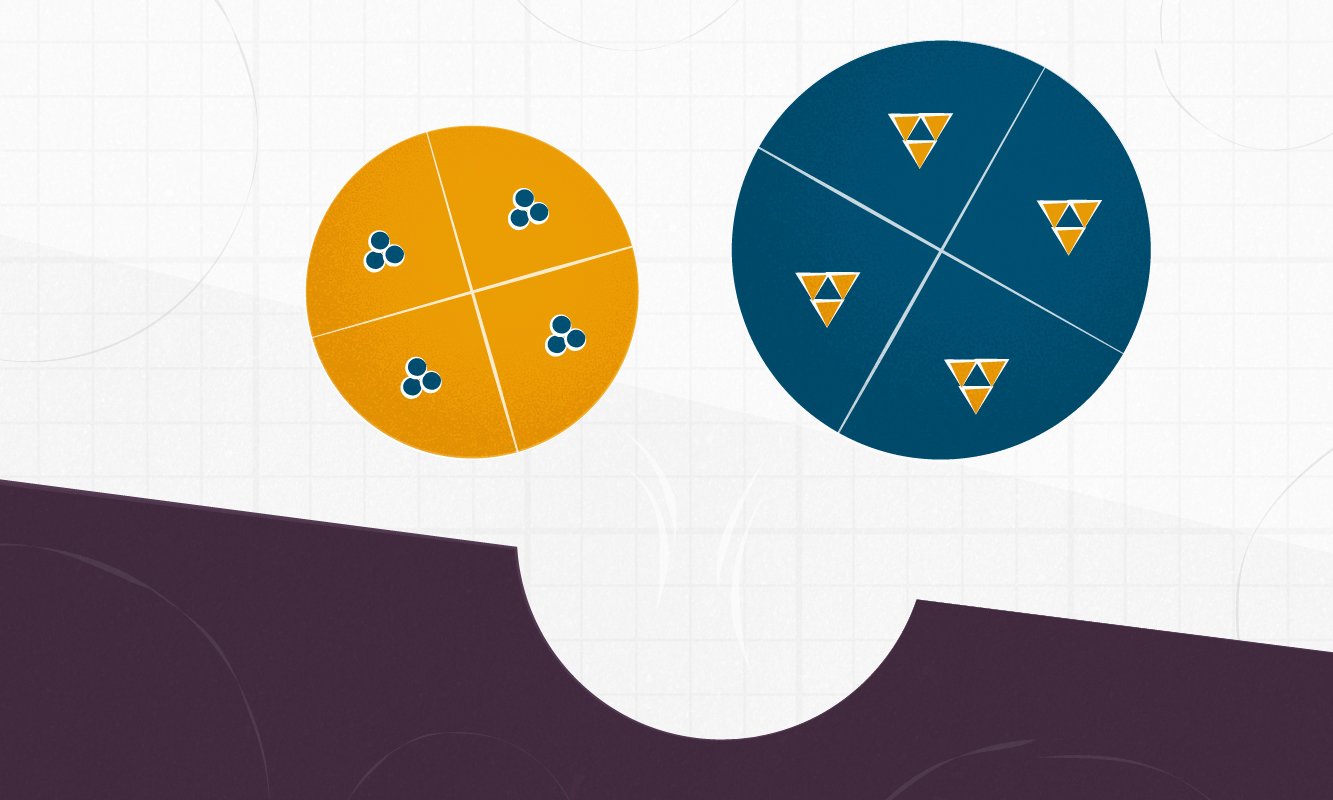 We’ve taken a look at ‘Plan-Do-Study-Act’ (PDSA) cycles in some of our previous blogs. You can use this four-step model for improvement as a framework for changes across a wide range of industries.

In a previous article we looked at the origins of PDSAs, and how improvement heroes such as Walter A. Shewhart and Edwards Deming developed and popularised this methodology, which we still use today in order to create quality process improvements.

From its roots in scientific methodology, PDSAs provide a quick way to test out small changes and build on them. Wherever you work and whatever your environment is. Described by NHS England as: ‘a powerful tool for learning from ideas that do and don’t work’, in this blog, we’re going to take closer look at the different types of PDSA cycles - both sequential and simultaneous - and the pros and cons of each.

NHS England and NHS Improvement describe using PDSA cycles as a method which enables you to ‘test out changes on a small scale, building on the learning from these test cycles in a structured way before wholesale implementation. This gives stakeholders the opportunity to see if the proposed change will succeed and is a powerful tool for learning from ideas that do and don’t work. This way, the process of change is safer and less disruptive for patients and staff.’

Let’s remind ourselves of the four stages of the PDSA cycle:

You can read in more detail about PDSA cycles and what they involve in our blog.

What are sequential PDSA cycles?

The NHS England and NHS Improvement guide 'Plan, Do, Study, Act (PDSA) cycles and the model for improvement' looks in more detail at sequential PDSA cycles. These are PDSA cycles that follow one after the other. They are most commonly used when ‘the study reveals results that suggest a different approach is needed.’

Sequential PDSAs are part of the normal process of PDSA cycles. You finish one cycle and start the next on, working on and enhancing areas of focus as the cycles go on.

What are simultaneous PDSA cycles?

Simultaneous PDSA cycles– as the name suggests – are when a number of PDSAs are carried out at the same time. This can often happen where more than one change is being tested at the same time, but when all of the changes have the same aim and in order to accomplish the same goal.

You can read more here in the IHI article: ‘Science of Improvement: Testing Multiple Changes’. It states that: ‘Simultaneous cycles may occur when the changes are more complex, possibly involving several departments.’

You might also want to watch this short video from the IHI which takes a look at simultaneous PDSA cycles.

Pros and cons of each approach?

Let’s take a look at the pros and cons of these two approaches:

Benefits of carrying out sequential PDSAs

Disadvantages of carrying out sequential PDSAs

Benefits of carrying out simultaneous PDSAs

So, as we’ve seen there are pros and cons associated with carrying out both simultaneous and sequential PDSA cycles. Whichever method you choose to use, if you are planning on carrying out simultaneous PDSA cycles, it might be a good idea to test on a smaller scale to start with and focus in on which changes work with each other.

It may also be worth looking into using a solution such as Life QI, which helps you track all your improvement projects – including PDSAs – and enables you to keep abreast of changes you have made and the results of these changes, in one place.

As we’ve seen, PDSAs can really help to build an organisation-wide approach to improvement. So, good luck on making small changes, which can lead to big improvements!